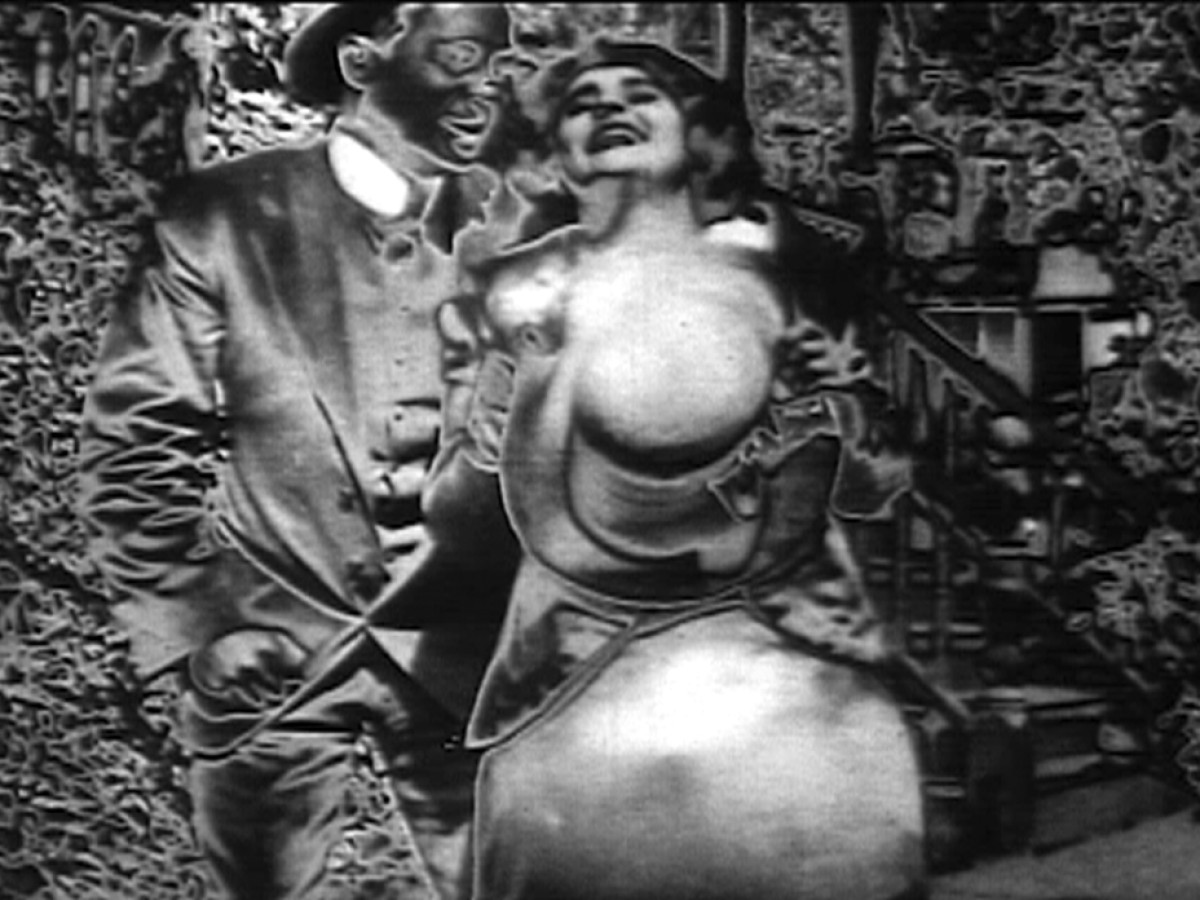 American independent filmmaker and contemporary artist Bill Morrison has carved himself a long and illustrious career from working almost exclusively with found footage. Morrison, to be more precise, is not only interested in looking at past images created by other people; he seeks inspiration by looking at the earliest moving images produced by mankind. Even more specifically, he is interested, even enamored of – in his own words – "the way time could ravage film." Bill Morrison is well aware that film is – or at least used to be – nothing else but fragile, perishable organic matter, destined to decay in time in spite of our best intentions and richest resources. But instead of mourning the destructive rites of time, Morrison is in awe of the passage of time. He celebrates the unexpected and numerous ways in which time, along with repeated use, can change the look of film stock. Decasia – the title itself a poetic conglomerate of "decay" and "fantasia" – is perhaps the most lurid, delirious and hypnotic expression of Morrison’s fascination with gradually decomposing nitrate film stock and its inherent, unexpected, abstract beauty. Set to a hauntingly beautiful, original symphonic score by Michael Gordon, the whirlpool of chemical decay suddenly acquires the qualities of drama, described by Kenneth Anger as: "Compelling and disturbing! Swimming symphonies of baroque beauty emerge from corrosive nitrate disintegration as rockets of annihilation demolish cathedrals of reality." (Jurij Meden)