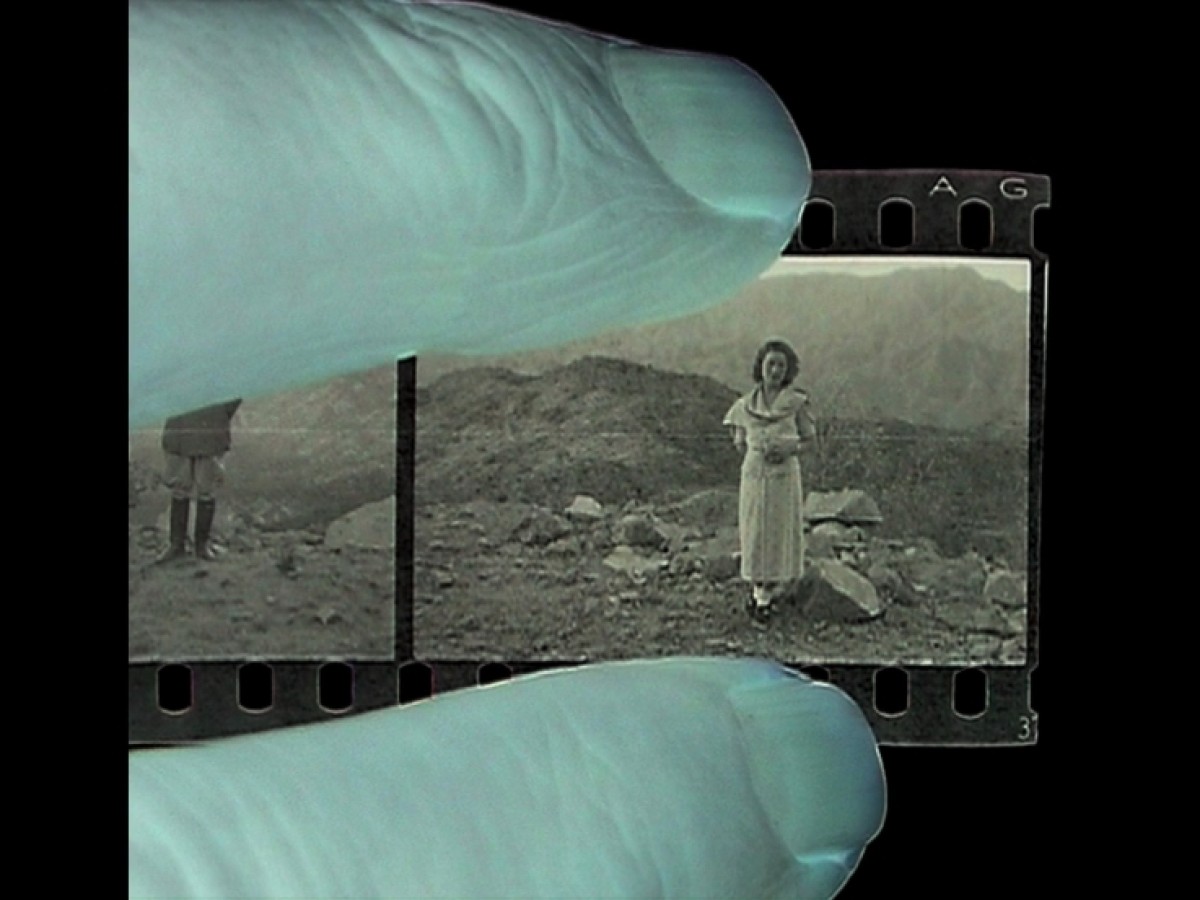 The bulk of the film material used in Barbaric Land came from a private source and was originally intended for private home screenings. The period covered by the selected footage stretches from 1926 to 1937 and consists almost exclusively of documentary footage of Italy's imperial war against Libya and Abyssinia, today's Ethiopia, who tried to liberate themselves. In the first act of war after World War I, Italy, with the Duce already in power, occupied Libya. As the fascist dictator is celebrated on horseback by the colonial profiteers on the way to Tripoli, the black population provides the ethnic adornment – they are allowed to march and drum in their traditional costumes. The complicity of the film footage with the colonial gaze seems to have so outraged Gianikian and Ricci Lucchi that it led them to make their angriest film by far. Clearly, the barbaric country in the title is not, as the captions suggest, a part of Africa, but Italy and its brutal fascists. That is why the filmmakers place the crowd of spectators who did not want to miss the macabre sight of the executed Duce and his lover in Milan in 1945 at the very beginning of the film. The cameras are also a part of the picture. Saddest of all is probably the invasive scene in which a soldier washes the neck of a black woman, after which she has to pose barebreasted for him. The voice of the singer Giovanna Marini cries out in protest: against the crimes of the past as well as those of the present. (Brigitta Burger-Utzer)