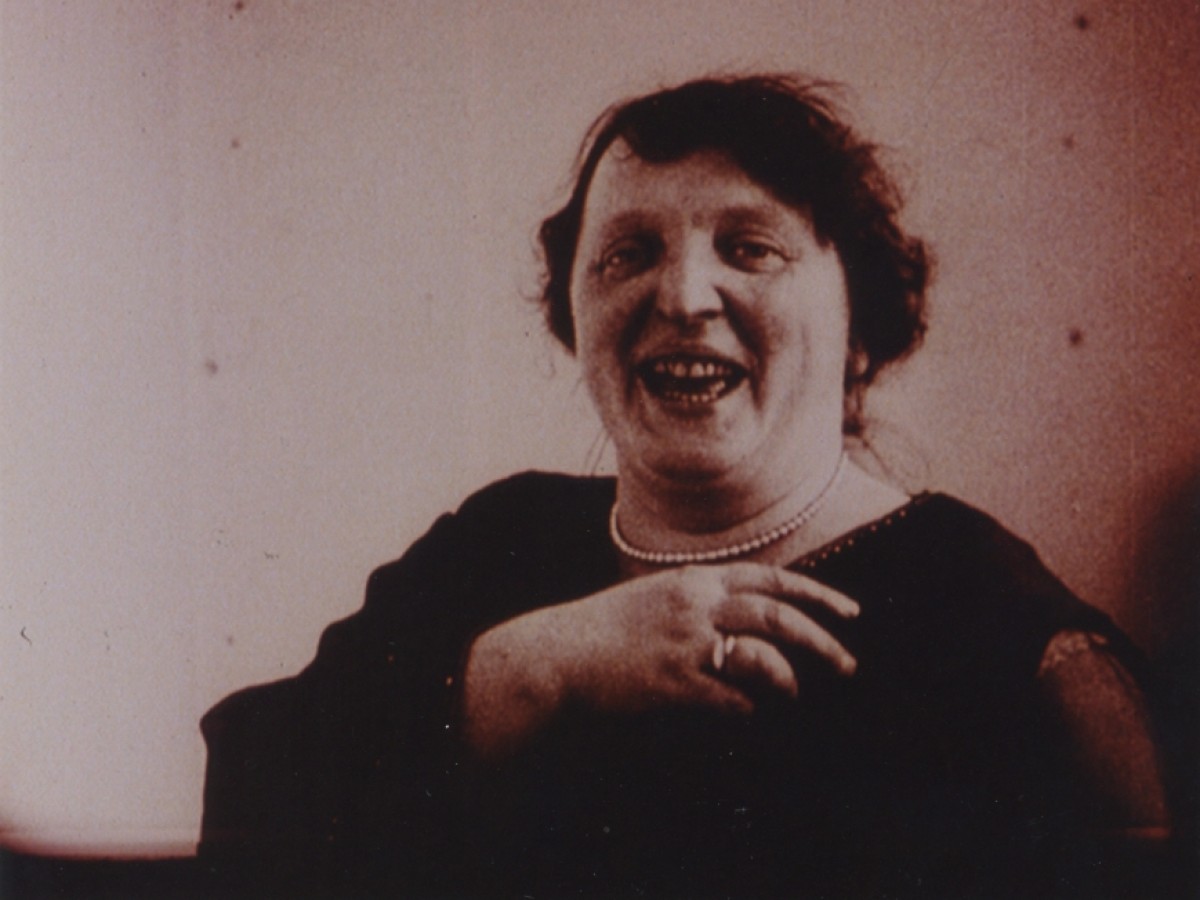 The most famous works of the late Austrian Found Footage filmmaking master Gustav Deutsch (1952–2019) are probably the entries in his Film ist.-series, which comprise a veritable anthology of endless filmic possibilities as well as an ever-surprising catalogue of wonders to be unearthed in early cinema, something which Deutsch did with passion and an indomitable spirit of research. "I am primarily interested in detecting hidden treasures of early cinematography, and in bringing new meaning to the images and stories by combining images and scenes that were never meant to be combined," he explained in an interview conducted by Scott MacDonald, and the first two Film ist. compilations bear this out in a multitude of ways. Deutsch dedicated Film ist. 1–6 to "the science lab as birthplace of film" and used almost exclusively material lifted from scientific films, arranged in chapters (1. Movement and Time / 2. Light and Darkness / 3. An Instrument / 4. Material / 5. A Blink of an Eye / 6. A Mirror) and chock-full of images hitherto unseen, conjuring entirely new ideas of what cinema is capable of. The second installment honors another cradle of cinema, its six chapters (7. Comic / 8. Magic / 9. Conquest / 10. Writing and Language / 11. Emotions and Passion / 12. Memory and Document) culled from fairground attractions: the supposedly lowly variety theatre emerging as a haven of, to speak with Nietzsche, a gay science in its own right thanks to Deutsch's vision, which Tom Gunning described as "a vision alert for what still is alive in film, teaching us the process of rediscovery that – film is." (Christoph Huber)