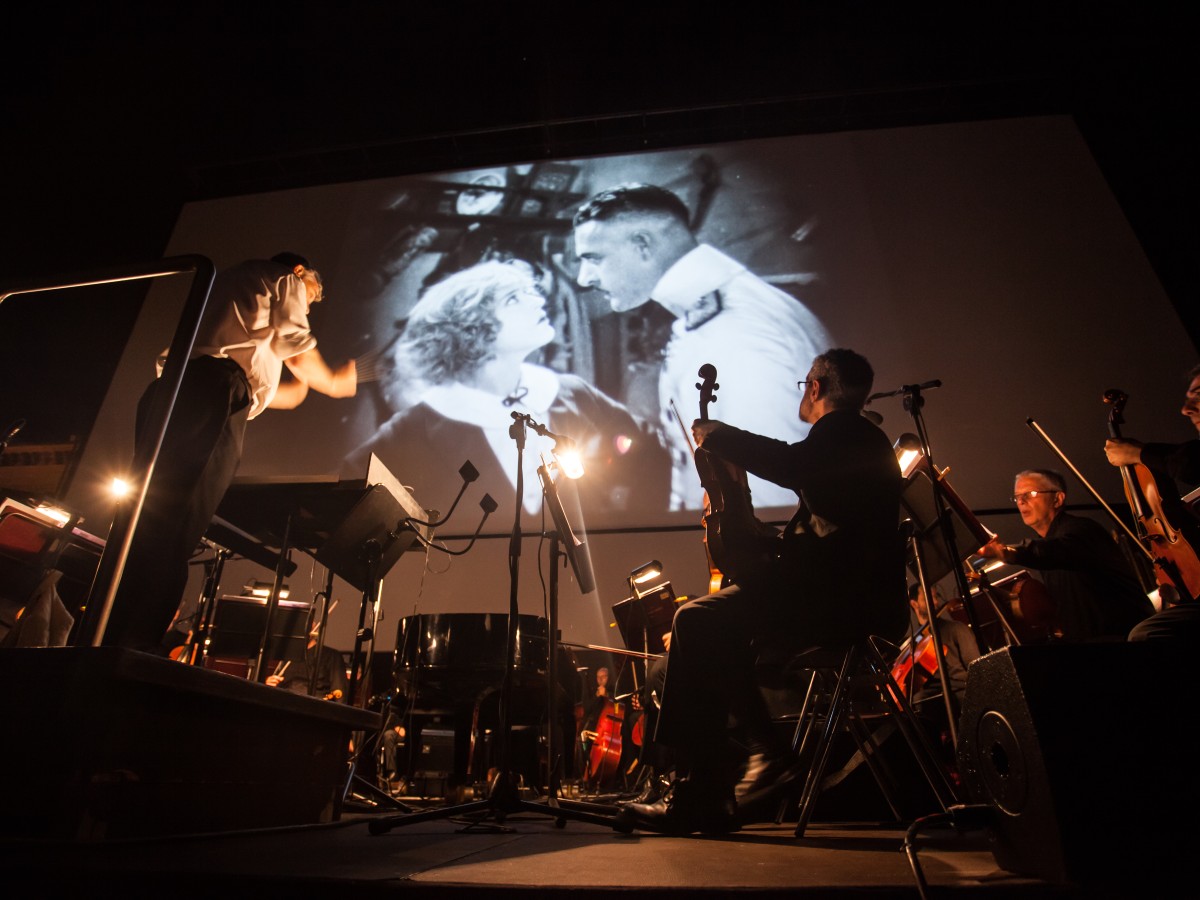 The film festival Il Cinema Ritrovato has been organized by the Cineteca di Bologna since 1986 and has developed into one of the most important cinema events in the world. For 8 days, including all-day screenings, discusssions and lectures, and open-air movie nights on the Piazza Maggiore, great classics can once more be seen, forgotten films are brought to light and cutting-edge examples of film restoration are being premiered.

For the 28th edition of the festival in the summer of 2014, the Film Museum has been invited to give festival audiences an insight into the multifaceted work it has achieved over the past 50 years. This special festival section will present some of the Museum's curatorial positions as well as several examples from the collection, including classic and new restorations.