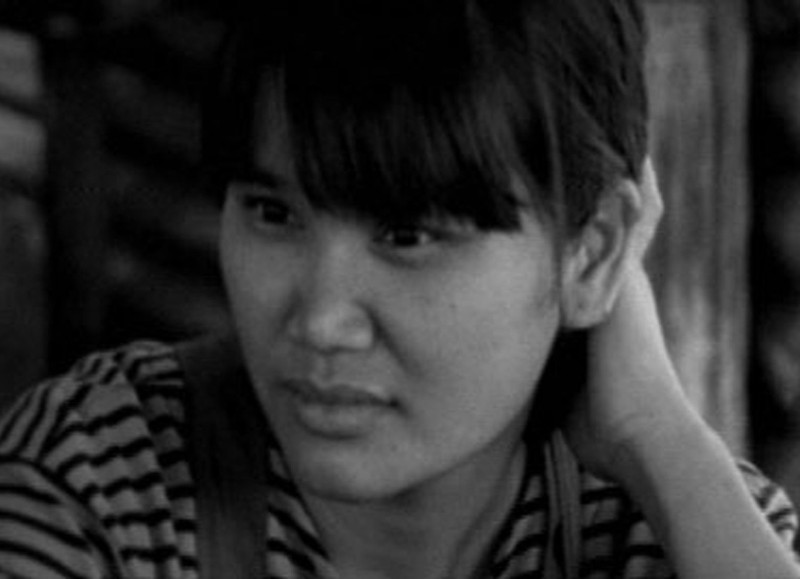 Mysterious Object at Noon is the debut feature by Thai filmmaker Apichatpong Weerasethakul, one of the most fascinating voices in contemporary cinema. In 2009 the Austrian Film Museum published the first English language book on Weerasethakul and staged a complete retrospective of the filmmaker's work that same year.

In his first feature, the characteristics of Weerasethakul's cinema are already apparent - for instance, the high tension between magic and realism or the unpredictability of narrative development. In the manner of a corps exquis, the film's storyline is woven by a wide variety of people from throughout Thailand. From their ideas and suggestions, Weerasethakul creates a unique blend between "documentary" travelogue and the fantastic.

Shot on black and white 16mm film and (post-)produced on a miniscule budget, Mysterious Object at Noon was presented at numerous international festivals after its world premiere in Rotterdam in January 2000. The 16mm original camera element is lost, however, and the 35mm internegative is badly damaged. No print is available for screenings. Which means that just twelve years after it was made, a full preservation and restoration of this important work was necessary - a task that the Film Museum, working in close collaboration with the director, took up.

The restoration was carried out in partnership with the Film Foundation's World Cinema Project. Founded by Martin Scorsese, this non-profit organisation is dedicated to rescuing neglected masterpieces of world cinema - particularly those from the developing countries. The world premiere of the new restoration took place at the 70th Venice Film Festival on August 30, 2013.

Restored in 3K from the 35mm internegative with burned-in English subtitles deposited at the Austrian Film Museum by Apichatpong Weerasethakul in 2007. This negative was struck in 1999 from the (now lost) original 16mm camera reversal element. The internegative was scanned at 3K at the Austrian Film Museum. Painstaking digital restoration work was undertaken to remove dust, scratches and other visible marks while keeping the look (and the specific defects) of the original 16mm camera reversal material intact. Color correction was carried out at the Listo Videofilm laboratory in Vienna; the 35mm optical soundtrack negative was transferred at L'Immagine Ritrovata in Bologna; digital sound restoration was performed at Technicolor Thailand Ltd. in Bangkok. The restoration was carried out in close collaboration with the filmmaker and completed in June 2013. The process produced a new 35mm internegative and print as well as a DCP for digital cinema screenings.