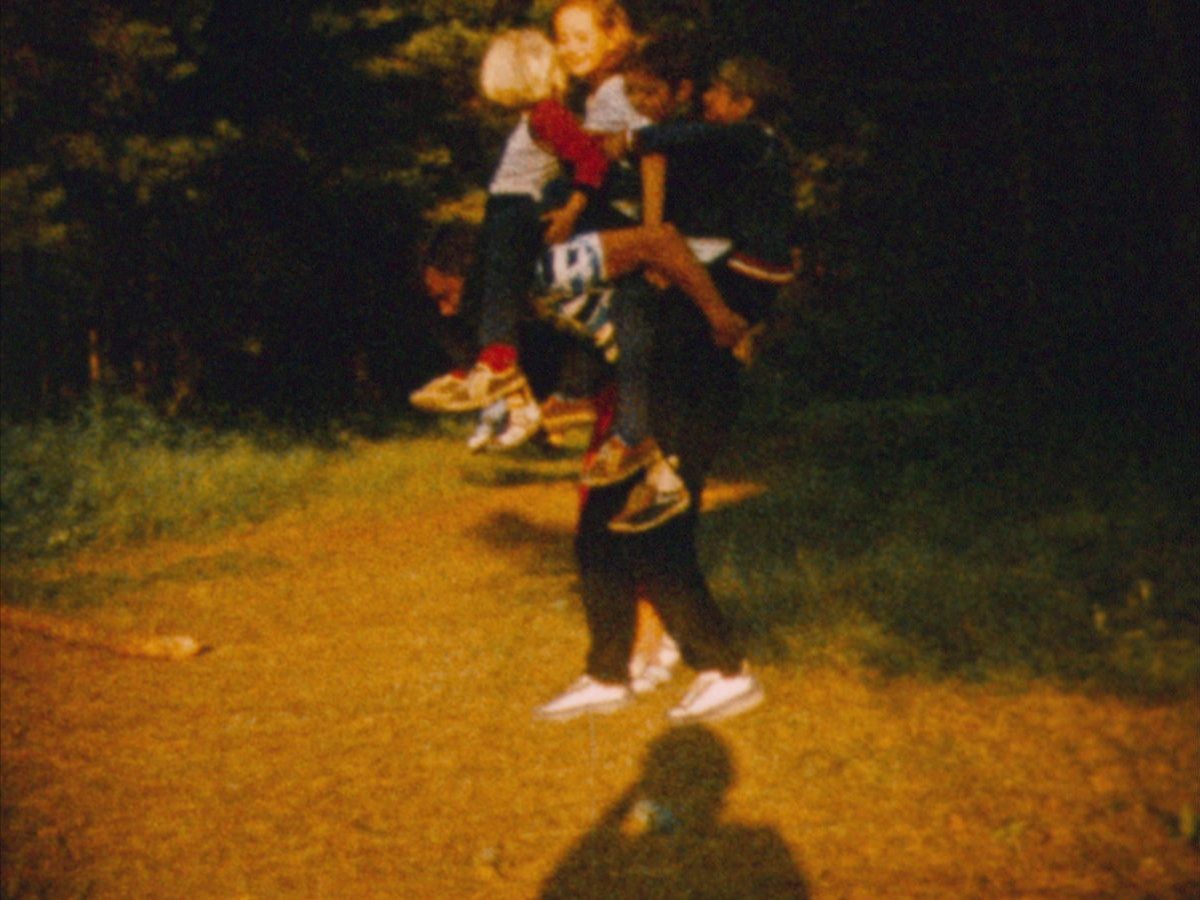 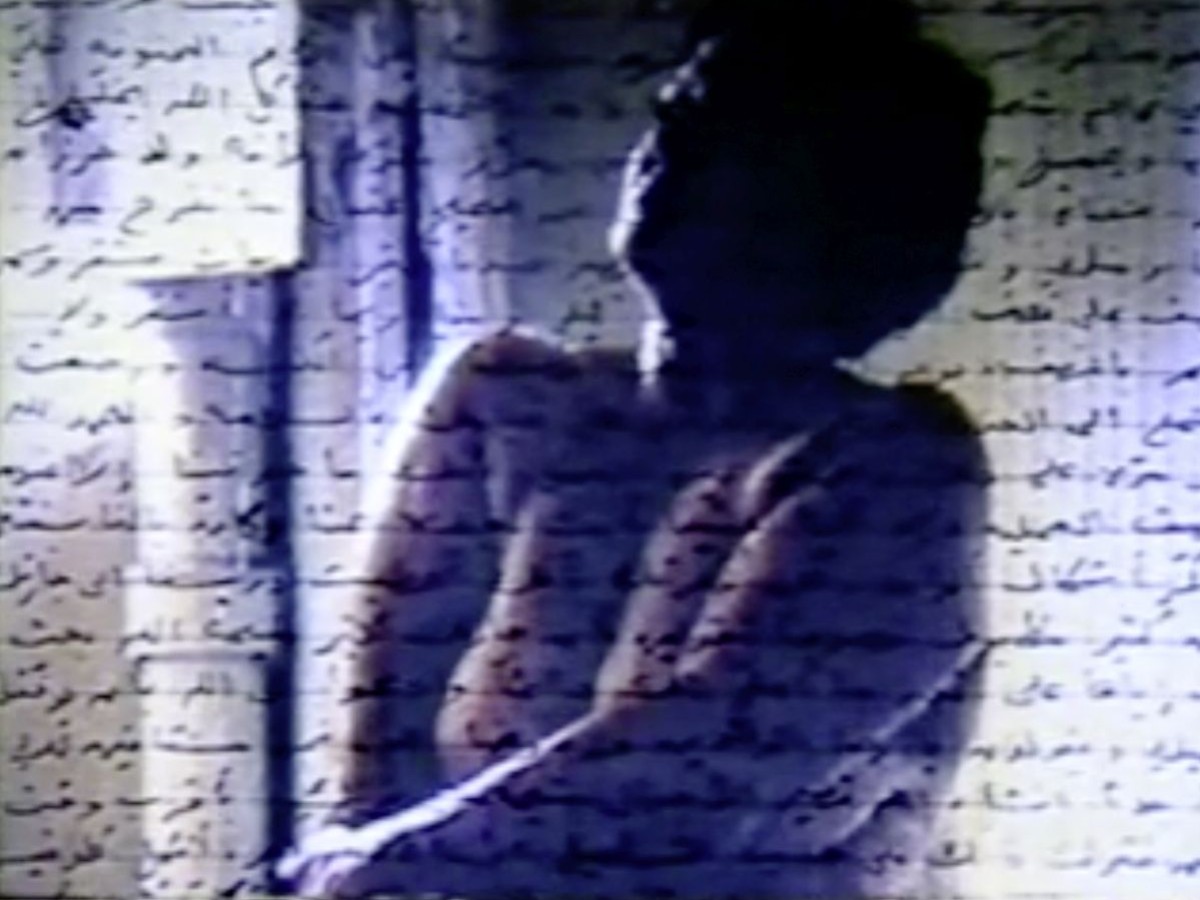 That Things Are "Status Quo" Is the Catastrophe.

In the spirit of Walter Benjamin, the six documentaries featured in this program can be described as disaster ﬁlms – the catastrophes here are not imminent, but already a given. Events of contemporary history fall into this category just as much as catastrophic upheavals in personal lives, and in most cases the one is related to the other. The misery of a loser of German reuniﬁcation, the chutzpah of a  murdering mercenary and the psychological crisis of a ﬁlmmaking woman are embedded in the social context. What ultimately makes these ﬁlms political, however, is their form. They explore topics that regularly spark controversial discussions – the portrayal of precarious living conditions, the treatment of perpetrators and victims, the depiction of cruelty, the thematization of intimate feelings in a ﬁrst person-narrative – and have to deal with the danger of exposure or the risk of navel-gazing. All of them examine closeness and distance in their own manner. The fact that they work beyond established formats of representation, do not adhere to the usual rules, question conventions, shake one's own convictions, cause unrest, trigger discomfort, irritate and disturb, that they, in short, challenge us to think, makes them – in the sense of Amos Vogel – subversive.

Birgit Kohler will be present during the Viennale and will accompany the screenings with introductions and discussions.