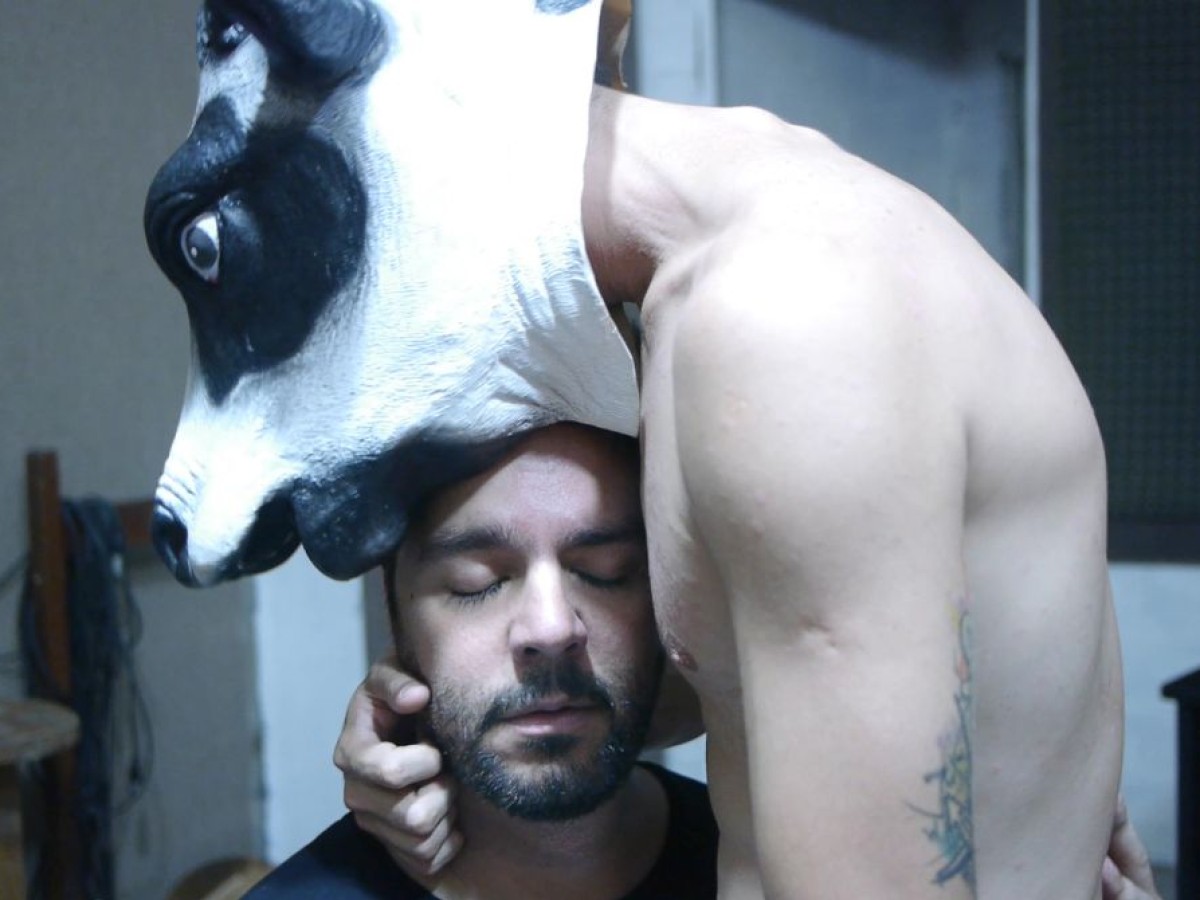 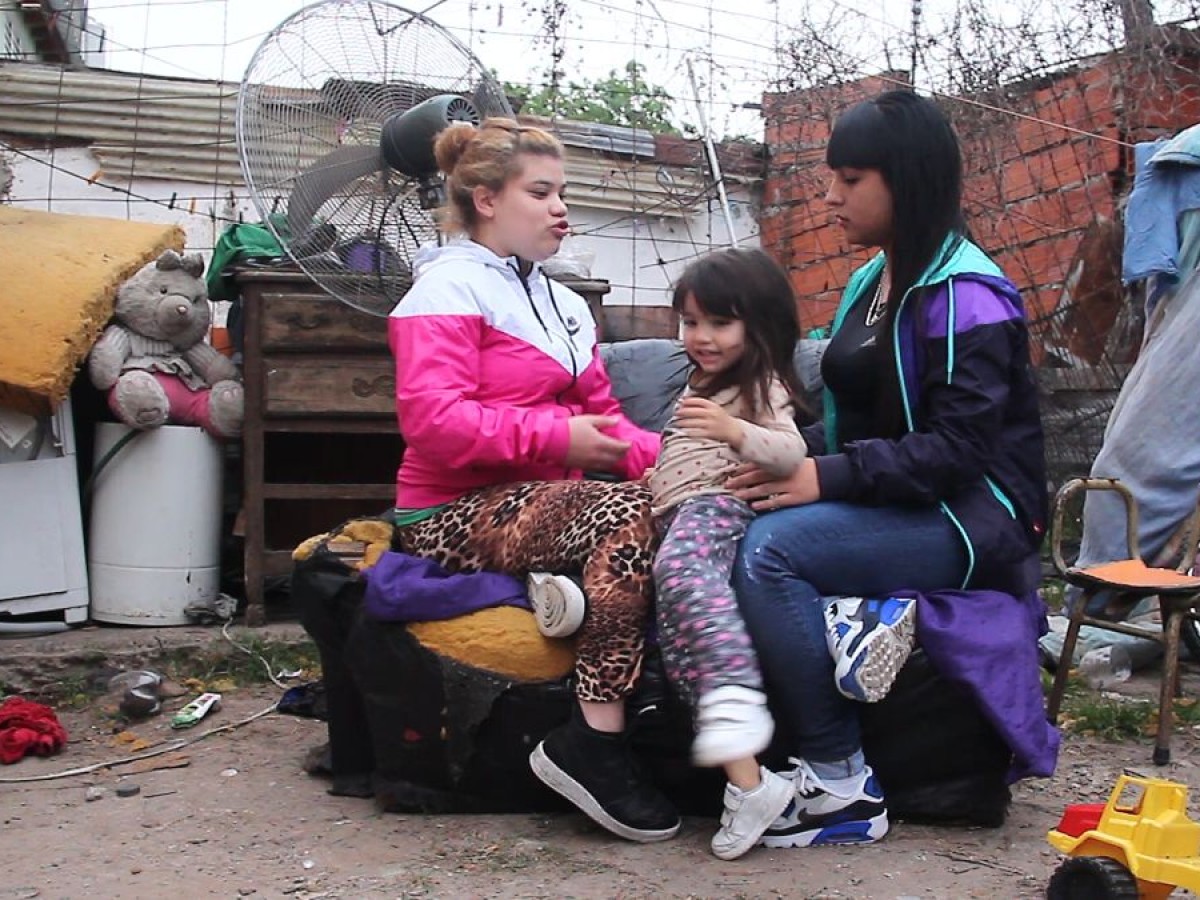 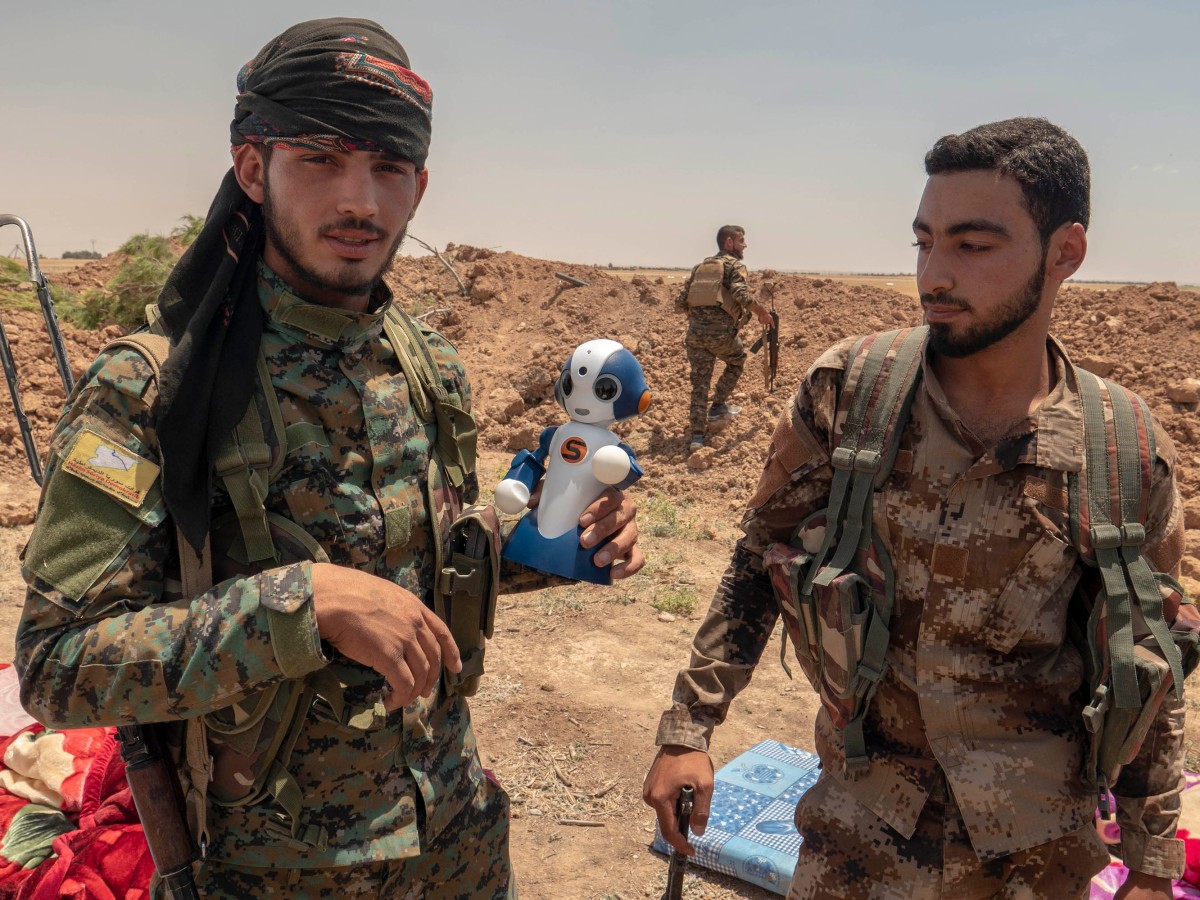 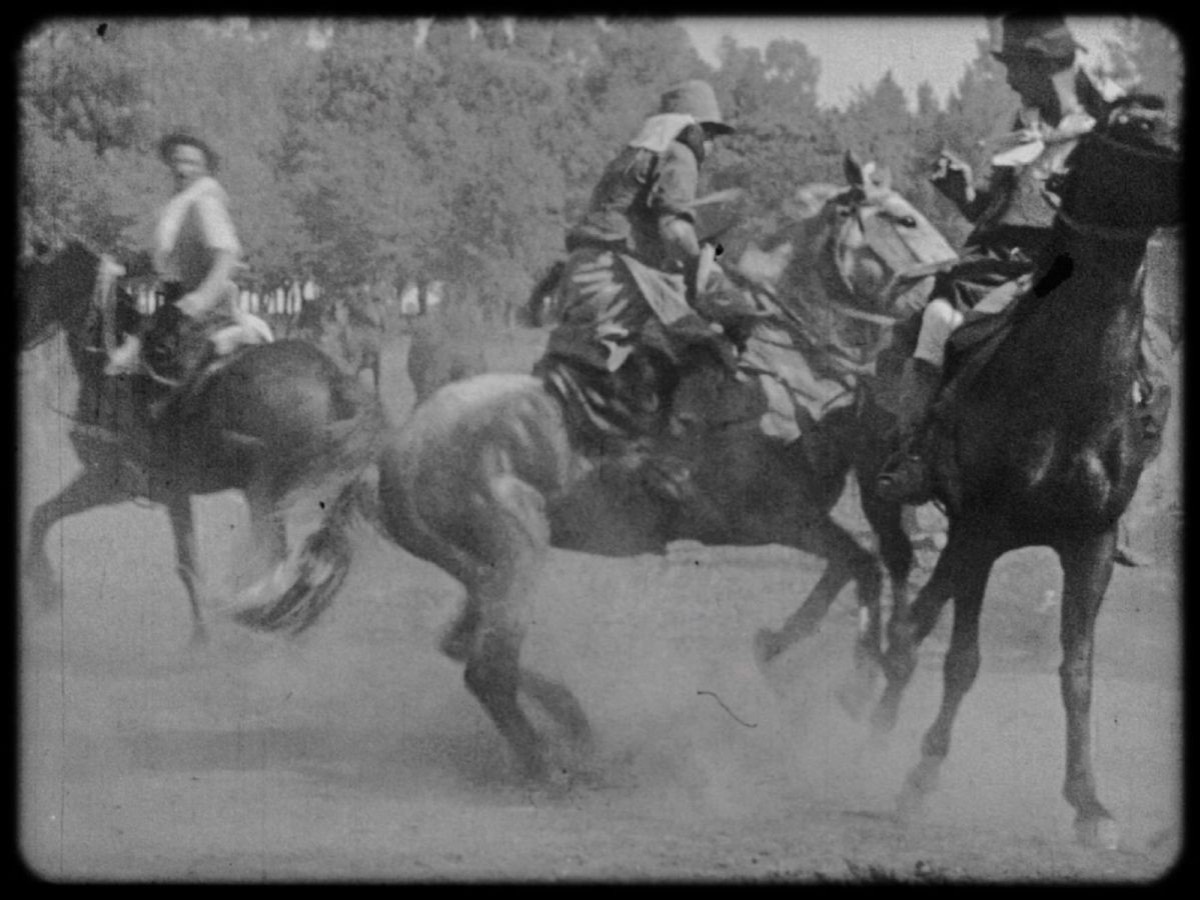 The Varieties of Subversive Experience

The word "subversion" is as beautiful as it is misleading, no less so than the word "art". In 1974, Amos Vogel's famous book endeavored to clarify what he wanted to convey using the syntagm that forms the book's title, deciding to historicize and problematize other imperative concepts no less prone to interpretations that, paradoxically, end up less subversive or even conformist. A ﬁlm with political content that calls out for revolution or an experimental essay is not necessarily an undeniable case of cinema as a subversive art. The ﬁlms that make up these programs propose an interaction between form, politics and desire, and constitute a tentative response to the question of what could be considered "subversive art" in the context of contemporary cinema under Vogel's categories.

Roger Koza will be present during the Viennale and will accompany the screenings with introductions and discussions.