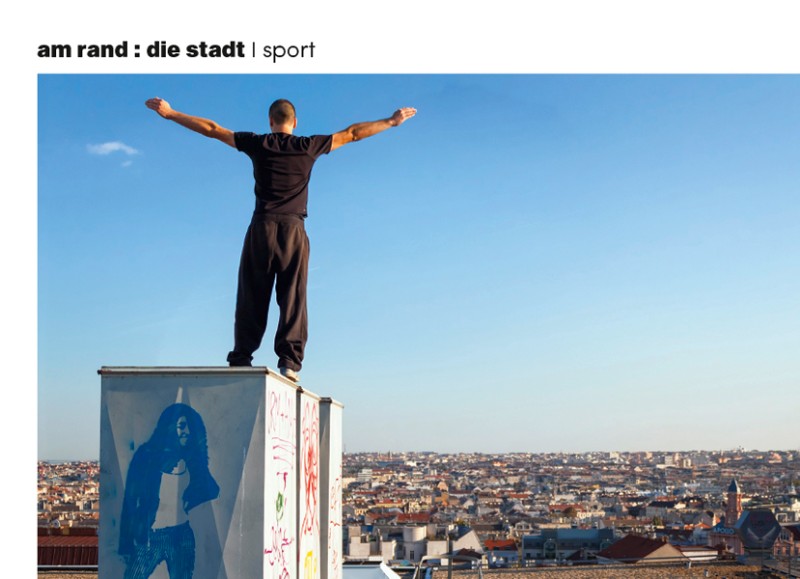 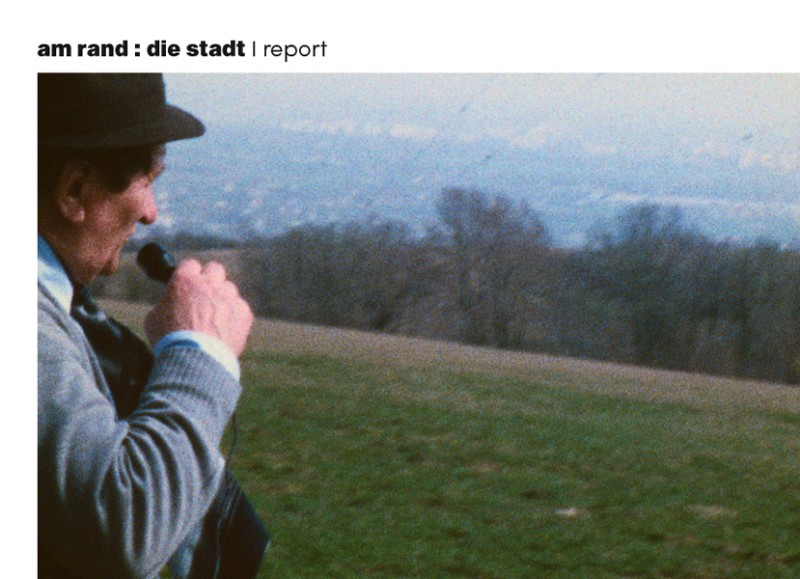 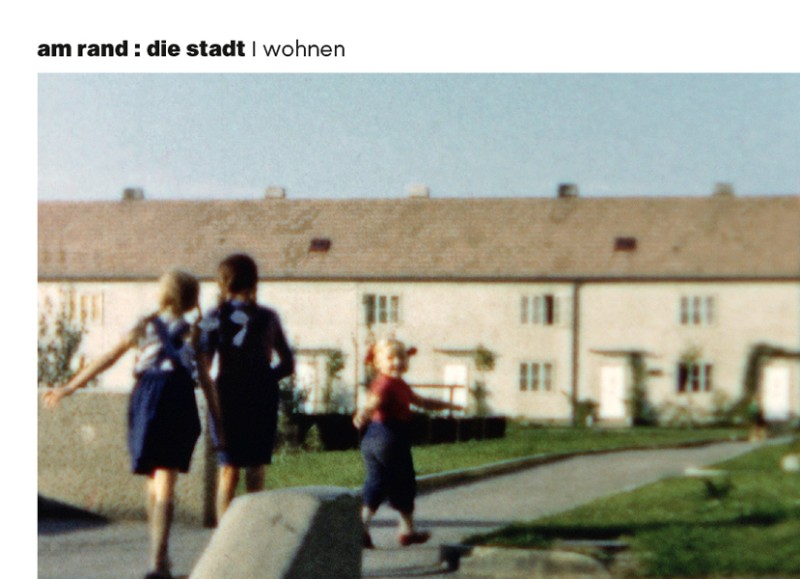 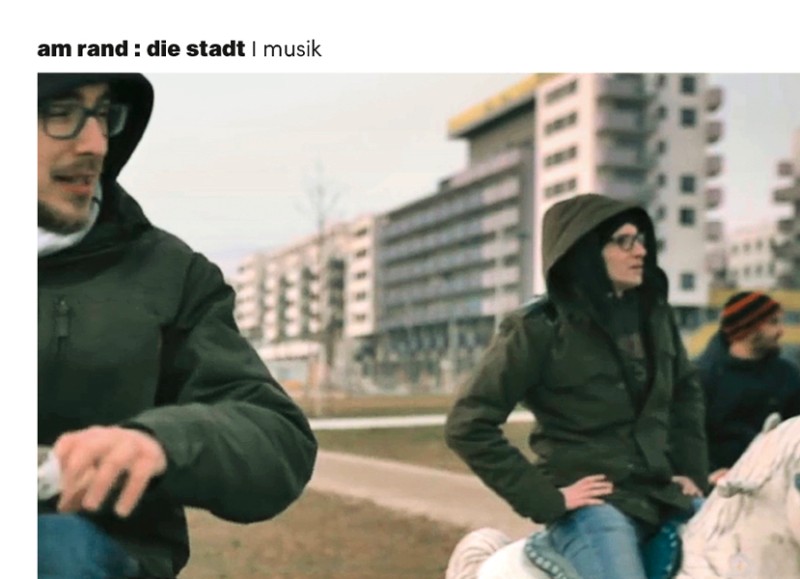 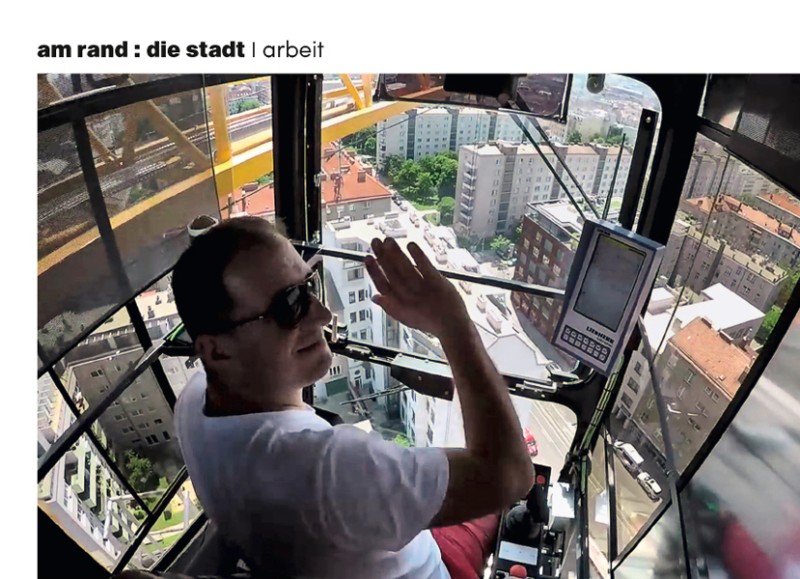 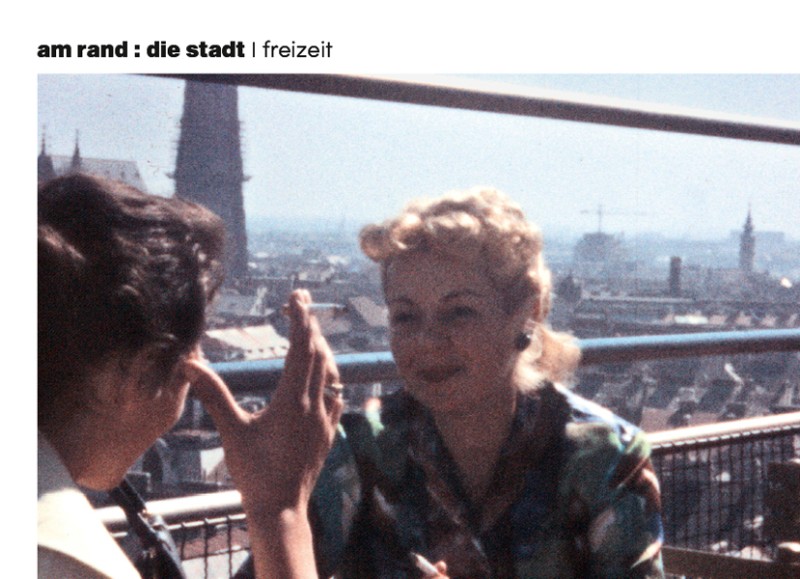 on the margins: the city

In the context of Basis.Kultur.Wien's SHIFT-program the Film Museum will take an in-depth look at amateur films both in the collection and in contemporary formats that look at the city of Vienna from its margins.

Artists Gustav Deutsch and Hanna Schimek are heading this project in which the Film Museum will collect, show and preserve private moving images. Film and video-works from amateur filmmaking contexts of the last decades will be put into relation with contemporary forms of this practice, such as clips from mobile phones or social media uploads. As the title suggests the project will focus on the city's periphery, wanting to both understand how these places have changed over the years as well as how people from these areas look at, think about, and represent the city. Last but not least the project is also meant to adress those people that can neither be described as producers of so-called high-brow culture nor are they its consumers.
The project touches upon three curatorial areas: collection, presentation, preservation. The images made on mobile phones are to be collected and analyzed and will be put into a dialogue with historical examples from our own collection. A variety of public presentations are to make results visible while the newly collected fillms are to also find their way back into the collection. Through this project the Film Museum hopes to intensify its exploration of ephemeral film  of its aesthetic, political and social dimensions and expand its collection through the addition of contemporary films.

on the margins : the city is financed by the SHIFT-program of the City of Vienna. 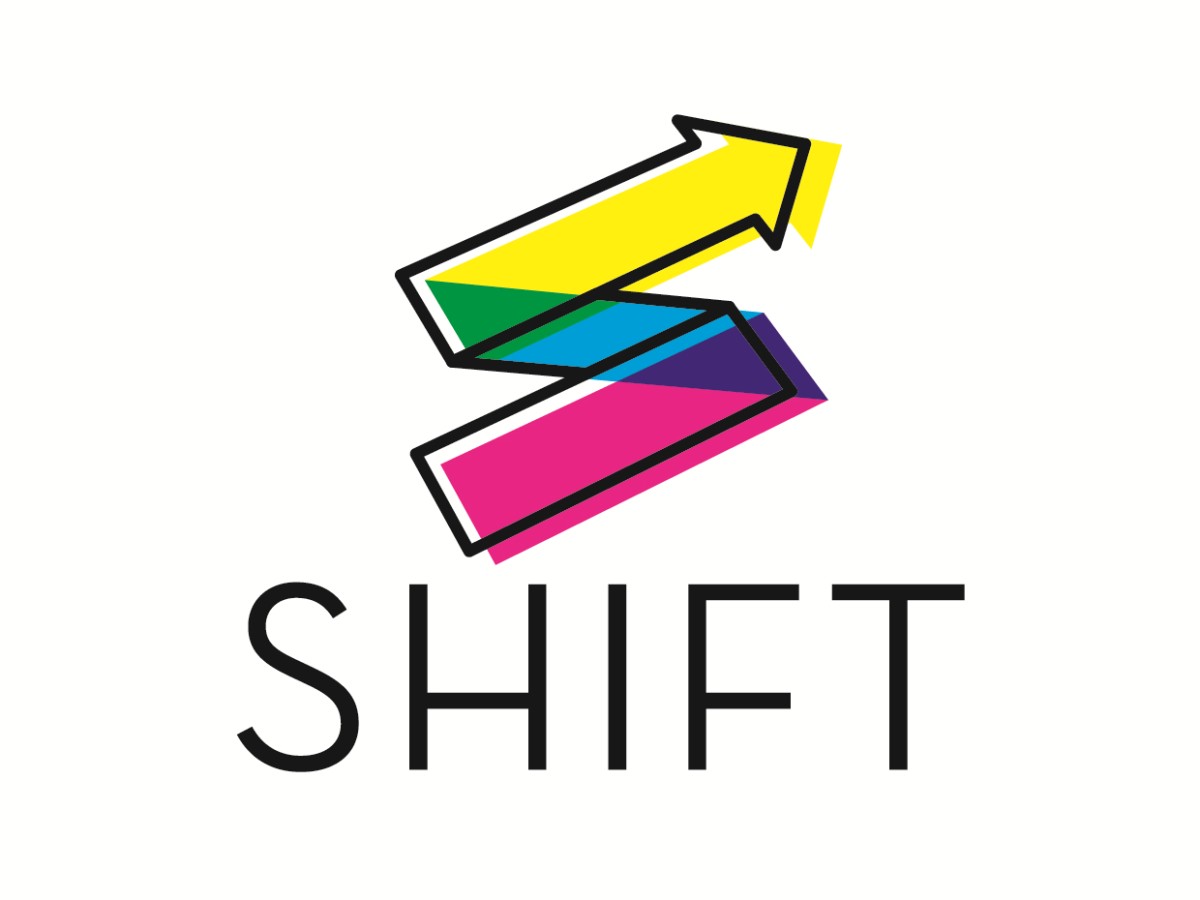