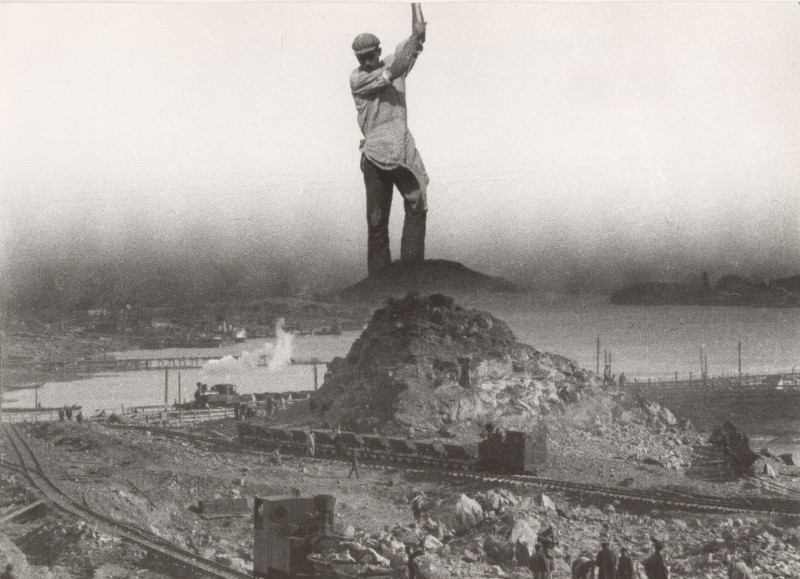 In 2006, the Film Museum submitted a subsidy proposal to an international jury for an ambitious research project with two joint partners - the Department of Theatre, Film and Media Studies (University of Vienna) and the Vienna University of Technology. In 2007, the project was awarded by the WWFT (Wiener Wissenschafts- Forschungs- und Technologiefonds) with the funds for a three-year working period.

In the project, film-theoretical research on the issues of "Formalism" (from 1920s Russian Formalism to the Prague School, French Structuralism and 1980s Neo-Formalism) meets with archival questions ("What is a filmic artefact?") and problems (identification and classification of filmic elements).

In cooperation with experts from the Vienna University of Technology, a second stage will see the development of digital tools, enabling an investigation and classification of individual films and groups of films according to formal and material-related criteria. Aside from the fundamental research, one of the goals of this project is the development of new applications for film analysis and restoration.

The project ended in January 2010 with an international conference in Vienna and the publication of a double-disc DVD with two films by Vertov: A Sixth Part of the World (1926) and The Eleventh Year (1928).